While Amazon’s recent acquisition of Whole Foods Market has a lot of grocers wringing their hands, new data from Gallup suggests the vast majority of Americans aren’t ready to do their grocery shopping online in 2017.

Even among those that regularly ordered groceries online, most respondents indicated they visit traditional grocery stores at least once a week, suggesting online grocery shopping is viewed as supplementary, if it’s used at all.

Survey respondents that lived in big or small cities, or those between the ages of 18 and 29, were nearly twice as likely (15% to 9%) to say they shop for groceries online once or more per month. Those lived in the east (16%) region or west (11%) also far outstripped those in the midwest (5%) or south (8%).

These demographic trends suggest online grocery shopping might indeed have room to grow as the American population gets more and more urban, and millennials gain more and more buying power.

What traditional grocers do about increasing demand for online grocery shopping

Even though online grocery shopping hasn’t taken off as rapidly as some predicted it might, these demographic differences and Amazon’s acquisition of Whole Foods suggests that still might happen — just later and perhaps slower than expected.

So what are traditional grocers to do?

While the same Gallup survey discussed above revealed Americans are spending the same amount on groceries as they were five years ago, other studies show remarkable increases in consumer spending at restaurants.

As grocery shopping — even a small percentage of it — shifts online, grocers can use more in-store space for hot bars, prepared food, and dining areas.

Double down on local products and produce

With more and more big brand grocery products available online, supermarkets that reinvest in local products that are more difficult to get online will be in prime position to meet the market with unique — and in-demand — product and produce offerings.

Experts are still predicting a 20% spend share for groceries ordered online by 2025, which means supermarkets in areas where online ordering is already growing in popularity should be thinking about online ordering now.

Grocers that serve urban, younger, and coast-dwelling customers need to start make decisions about which products are best for online promotion, investigate how the in-store experience should change as a result, and invest in the tools and technologies that can help make it happen. 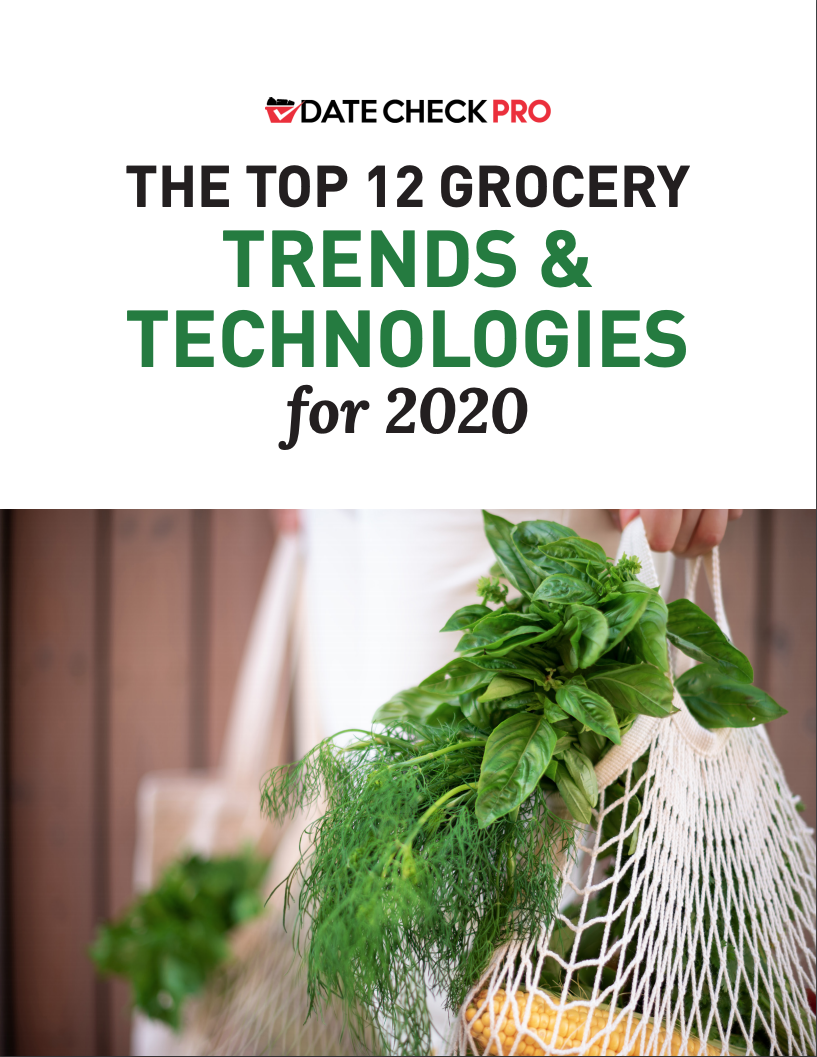